The first time I heard about Vasilis Tzigouras was 7 months ago when he made it his life’s purpose not to leave any animal handicapped. At first I have to admit that this description from friends that used to follow him on social, felt rather exaggerating. I then saw this video and felt angry with myself for judging him in the first place.

From the very first scroll down in his FB page (+2Feet ), I understood that this person is not just another animal friend who just wants to see animals healthy and happy. Leave aside that his opinion on how Greeks treat animals is not quite a very good one. 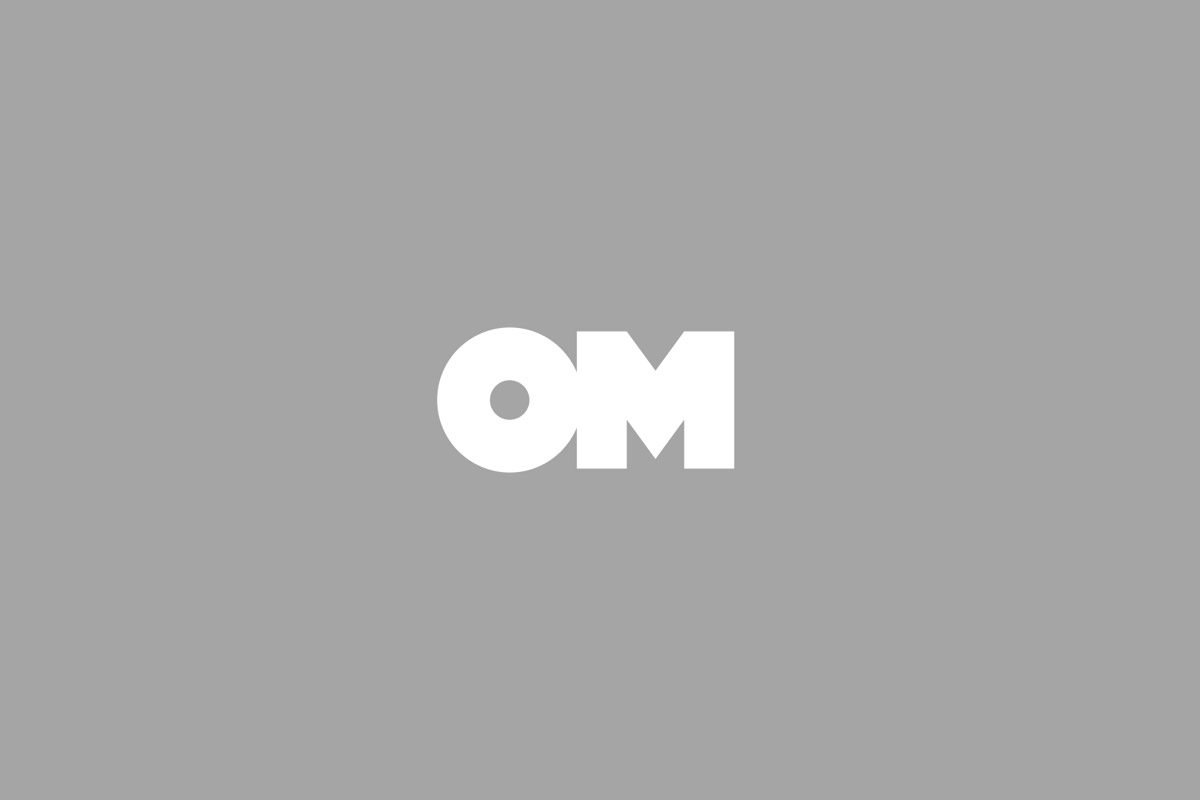 A few minutes into our conversation he told me that “there might be a 30% of people who love and care about the animals but the rest 70% that doesn’t care includes people that abuse the animals”. He also asked me a question in order for me to grasp the matter a bit more seriously. I didn’t have an answer to his question.

“How is it possible nowadays, in such a crisis, with so many stray dogs in the streets, that people keep buing dogs from pet shops”?

He immediately smiled after the question and told me to leave the bitterness aside, while softly rubbing one of his two dogs’ muzzle. With one hand, because the other was already on duty rubbing one of his 8 cats. Yes, eight. All living happily together in his home (and lab actually) in Ano Patisia.

“Ever since I was a little boy, I was interested in animals and their good fortune. I would never rest as a kid. I wanted to build little houses for animals, equip them with pillows for them to sleep on. 7 months ago I saw some videos from the UK and the US, videos showing people building animal wheelchairs from pipes. I said that’s it! I asked a vet, friend of mine, and along with another fellow, we put together some designs before reaching the final one”.

I have written this many many times yet it is really fascinating to see someone talk to you with so much love about what he does. And that’s why you feel deep inside that there is hope. Not the kind of hope trending the last years in Greece. The other one. True hope.

And now that we know that this person managed to spread this love and make it visible to the state, things are even more wonderful. “I have signed up with the authorities. It’s going to be a proper profession now. In Greece I am the first to take it on. As far as I know at least. It is stressful but it’s also fun. I signe up as a wheelchair and bicycle maker. It has to go through some more legal procedures for my constructions to be used officially by animals. However there is no law restrictign me from doing so as it places no harm to the animals”.

I was ready to start clapping but he seemed too modest for that. Instead, I asked how he deals with each animal. “If the animal resides within the state, I go wherever it is to take some measurements. I then go buy pipes from a plumbing store here in Galatsi and wheels from a bicycle store in Peristeri and I assemble the vehicle. When it’s ready, I take it to the animal and I assist the animal itself and the owner in the first few rides”.

It feels as if he has everyting settled. It’s not an imression actually. It is a certainty. “I am a plumber. I a have studied mechanical engineering. That’s why, whatever I do, I do with a vet and a physiotherapist. We also have a trainer for the ones that are afraid”. I asked him how long it takes him to construct a wheelchair. He looked at the sky and said “from about an hour and a half to maybe a whole day. It depends on the animal”. And he doesn’t mean just the length of it (which is what I thought).

“The animal has to own it, to make it his. It shouldn’t feel strange. The most important thing is for the animal not to be able to see the wheelchair from where it stands if it looks straight. It has to be placed behind its two front legs. And it has to be light in weight. You have to take the psychologic factor into consideration. How you offer it to the animal. If you jst place it and you order the animal to walk, it won’t, animals can be really stubborn. You have to persuade it with treats, with tricks, showing some love”.

A slight ‘congrats’ slipped through my lips. Not just for his good cause but also because he succeded in turning his love for animals into a profession. He laughed and said: “This job is a sweet anxiety. You don’t think of how you will do at your job, you think of how each animal will walk again”.

“I have ‘made’ two rabbits. My first was in Gytheio, the other in Pallini and I have made three cats walk. Cats are extremely difficult. They just deny the help. They are so proud. Let them crawl”.

After another “congrats” on my behalf, he mentioned something that he feels proud of. What else could he feel prouf of other than his doings? “I have started working with ZOES, an organisation for animal friends that visits schools and educated the youngsters), and we go from school to school. Before Christmas we were in a junior school in Kallithea. Tomorrow we will visit a school in Agios Dimitrios. We are invited in the city of Chalkida. Kids are awed. They see how the animal runs around happy on its wheelchair and they are amazed”.

You might be an animal friend or not. You might feel indifferent as Vasilis fears about most people. Not to mention the ones that harm the animals. Whichever category you fall into, when you meet people doing such wonders, we owe them our most sincere respect. Don’t you agree?